It is important to learn how tango evolved through the times in Argentine and the rest of the world, not only in its cultural context, dance structure but also as a expression of the arrival of modernity and individuality in the world of dance. The work of Christine Denniston, an English writer who has investigated in great depth the Argentine Tango, is perhaps the best point of reference to start understanding the universality of Tango. We hope this article is useful.

Couple Dancing and the Beginning of Tango
by Christine Denniston

Tango was the first couple dance ever seen in Europe that involved improvisation. Before the arrival of Tango, couple dance was sequence based, with every couple on the floor dancing the same steps at the same time. (The only notable exception to this was the Boston, a rhythmically difficult form of Waltz fashionable in London in 1911, although it was never widely danced.) It was the arrival and popularity of Tango that really defines the beginning of couple dance as we understand it. 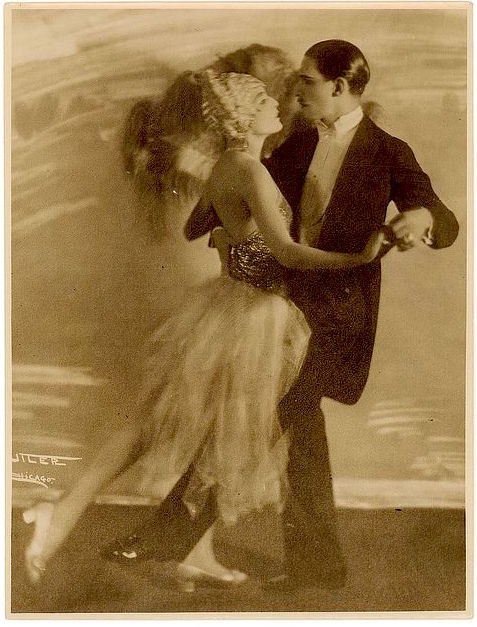 Although it seems now to be the only possible hold for couple dancing, Tango is only the third dance in history done with the man and woman facing each other, with the man holding the woman’s right hand in his left, and with his right arm around her.

The first dance done in this hold was the Viennese Waltz, which was a craze across Europe in the 1830s. Couple dancing before the Viennese Waltz was formal, with couples performing choreographed steps, and generally with no more physical contact than holding hands – if that (although some Renaissance dances like la volta could involve surprising levels of intimacy).

The second couple dance to use this hold was the Polka, which became the fashion in the 1840s.

The third dance, Tango, was radically different from anything that came before it because it introduced the concept of improvisation for the first time, and was a huge influence on all couple dancing in the Twentieth Century.